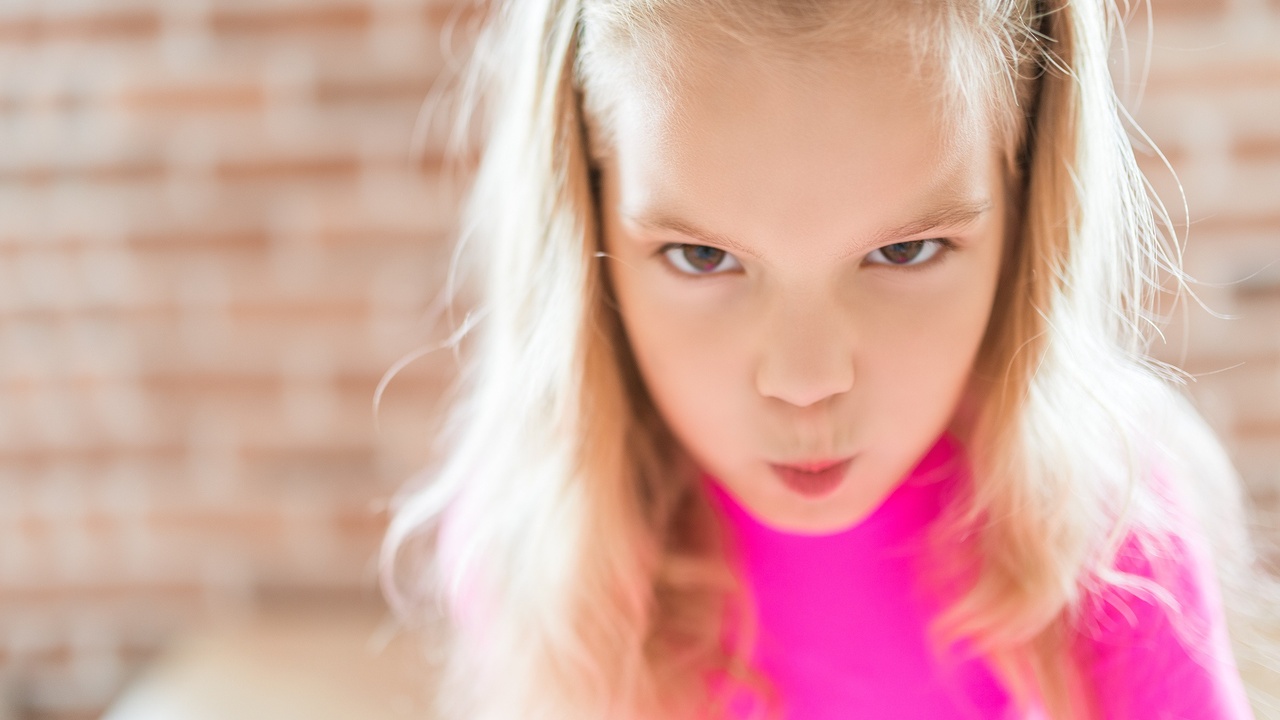 Corrine, a mama friend of mine, was in the doctor’s office with her 5 year old daughter and baby son having a horrible time. I’m sure you’ve been there. Her daughter needed a shot. That sucks for everyone, no matter how old you are! Corrine had expected some tears and protestations from her daughter. But what actually happened was a whole different animal.

Everyone Gets Disconnected Sometimes

No amount of positive parenting will prevent your kids from having bad moments. They will have strong emotions, big mistakes, epic failures, and crushing disappointments. I will never suggest that you can prevent that or even that you SHOULD. Life sucks sometimes, and that’s okay.

Also, not every bit of your kid’s behavior MEANS something about your behavior. Kids are their own people, doing their own thing.

But, disclaimers out of the way, troubleshooting problem situations for your kids will often lead back to the connection between you.

Needless to say, Corrine was mortified about that doctor visit. She had used all the usual tricks to prepare her daughter for the visit. They had talked through what would happen and read some books about doctor visits. And yet in the moment it had all gone terribly wrong.

Additional reading: What Is Parenting With Connection And Why Does It Matter?

When she got home Corrine started googling for parenting advice on how to help her daughter in stressful situations.

As she searched for advice, she found the same thing over and over again. The most important thing is that kids have a strong attachment to their parent. Then the advice would explain how to be more emotionally connected with your kids.

But… she already was! And I can tell you that this is true. This mama that I know had been an attached, connected, attentive, and gentle parent from day one.

Most advice about connection focuses on having a positive relationship with your child. That’s the big stuff. That’s where a lot of people need to start. I call it your Core Connection.

Layer two is your Continuity of Connection, which relates to how you communicate and show respect for your child - Corrine had this part down, too.

But there’s a third layer that was missing for my friend Corrine, and that’s the everyday, moment to moment, in-the-now kind of connection.

Corrine was a devoted, loving, attached, connected mama. But as we talked it became clear that she had a lot of competing priorities during the doctor’s visit.

It’s understandable how her 3 year old felt more and more alone and distressed!

Corrine could have used some focused, mindful connection earlier in the situation. When you are able to do this, creative options for handling the situation tend to arise within that mindfulness.

Of course sometimes it’s not possible to clear away all the competing priorities. And sometimes there ARE no creative options! But you might be surprised. And at the very least, parents who learn the art of the Connection of Now find themselves experiencing less confusion and distress about their kids’ behavior.

Additional Resource: If you need step-by-step help starting a strong connection with your child, see if The Parenting With Wild Connection Workbook and Journal is just the blueprint you need.

The Connection of Now

What is this mysterious Connection of Now?

This layer of connection is about mindfulness. About presence. About empathy. About vulnerability. It is about being open. To your child. To yourself. To one moment.

The type of connection takes place in the now. Right now, right in any one instance. It exists inside any single moment.

This kind of connection only requires three things.

That’s all. It’s simple. Although it does take a little bit of practice.

But either way, you and your child will be more connected. You will be better prepared to meet the NEXT moment together.

The Habit of Connection

After we talked, Corrine realized that this layer of connection had frequently been missing between her and her daughter. Corrine was often distracted and also had a habit of trying to “do” positive parenting as a collection of techniques.

When she began focusing on more of these mindful moments she found that her daughter’s tendency to panic in scary situations went down. Her daughter simply needed that little bit of extra reassurance that mom was there.

With a little bit of practice, turning towards connection can become a reflex that will get you through many difficult parenting moments. Every question, doubt, confusion, and stumble can be answered by making more connections in the now.

It’s not possible to maintain 100% connection with your child. It’s not even desirable. You’re each different people. You both have different plans and priorities. You have other things you focus on..

Sometimes you need to tune out, turn off, turn away, go away, look away, and otherwise be separate. During those times, your child will feel safer when you have a foundation of connection, a continuity of connection, and the ability to zoom in and reconnect in the moment of now.

Of course, none of that is to say that your child will never bite another doctor! Connection isn’t an artificial technique to guarantee “good” behavior.

But it is a method of putting you and your child on the same team. You will feel like you understand your child and are working together with them to navigate the world, even if a few doctors get bit along the way!

Get the parenting newsletter that helps you connect to what really matters and let everything else go.

Are you in the Wild Parents Social community? 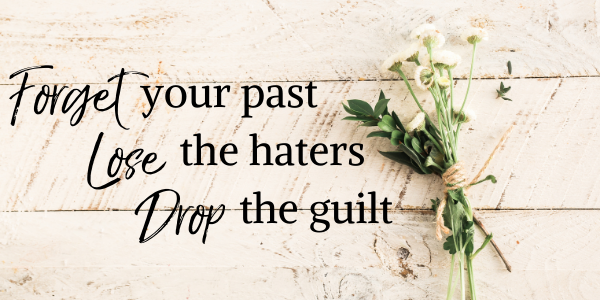 Confidently parent the way YOU want to based on YOUR values. 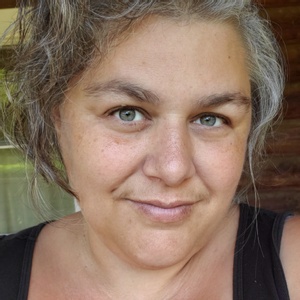